Fifth grade. I was very shy, and rarely spoke or answered questions. I still remember, with complete clarity, the day that changed. It was one of those grey prairie November afternoons, snow swirling outside the classroom windows. Mrs. Bean, my teacher, brought in a portable radio. She plugged it in and fiddled with the dials. Then she announced that as a special treat, we would hear a story written by one of our very own students. She had sent a story I had written as an assignment to a contest sponsored by the Department of Education, and it was one of the handful of stories from Manitoba chosen to be published in a little booklet, and read aloud on the radio. I was stunned as she made this announcement, and could only stare at my hands in my lap, too shy to even look up as I heard my words read by a rather sonorous male voice. Later Mrs. Bean gave me the booklet containing my story, “An African Adventure”. Now I smile at the realization that I was into writing about foreign lands even at ten years old, never having left my small prairie city.

Suddenly I was a minor classroom celebrity. What I can only recognize as an adult is that the new feeling I had was a kind of empowerment, something I’d never known at home or in school.

I started to talk in class. I’d put up my hand when I had an anecdote or story that related to something Mrs. Bean was speaking about. She’d always call on me, bless her. Now I sense she realized she was witnessing an awakening of sorts, and, as a caring and involved teacher, she wanted to nurture those tenuous attempts.

And then, after too short a time of the joy of suddenly bourgeoning confidence, a boy sitting behind me – let’s call him Bruce – whispered loudly as I raised my hand, “There goes Linda again. Why doesn’t she shut up? We don’t care about her stupid stories.” Surely I’m paraphrasing, but that’s what I remember hearing. My reaction? Immediate shame and horror. Nobody cared? We – which I imagined meant everyone – wanted me to shut up? My stories were…STUPID? I put my hand down.

One harsh critic, and I was silenced. Why didn’t I turn to Bruce and say something along the brilliantly childish lines of, “No, YOU shut up.” Was he jealous, or bored, or didn’t like me or actually did like me and wanted my attention – for whatever reason, he silenced me. I’m sorry that the ten-year old me was so lacking in conviction. And that was it for the rest of the year. I reverted to my old silent behaviour, shaking my head when Mrs. Bean, for a while, tried to draw me out.

It took me decades to find story-telling confidence again, to ignore my childhood fear that what I had to say was not pleasing everybody – which we know is impossible. In publishing, there are reviewers and critics who, if we let them, might be that whispering voice that our stories aren’t worth hearing. But we have to ignore the negativity and go forth bravely. Harper Lee knew all about it: “I would advise anyone who aspires to a writing career that before developing her talent she would be wise to develop a thick hide.” Good old Harper Lee; she speaks for all of us who live our lives in the creative vortex.

I’m thankful for intelligent, fair, constructively critical readers and reviewers, but with every new piece of writing we send out into the world we face the same challenge: how will it be received? It’s clear that fame – however you define it – is rarely lasting. But those fifteen minutes Andy Warhol spoke about can come again, and again. Sometimes we have to reinvent ourselves, and use our words in different ways, toss them out into the void and see what happens. We’re lucky enough to live in a democratic society, where we’re free to speak our opinions and write our stories without censor. We are allowed to have our voices, and we should never allow anyone to bully or shame us into silence. 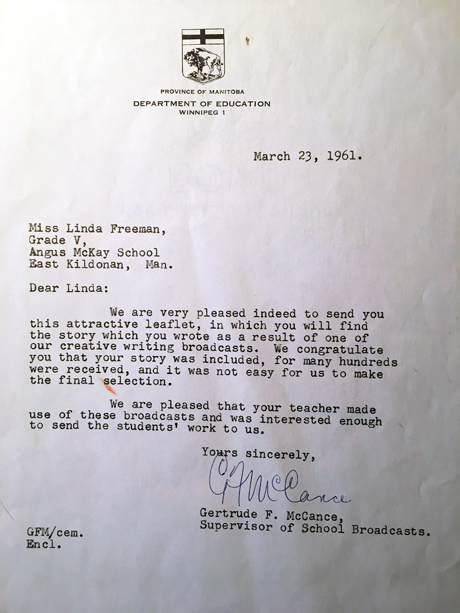