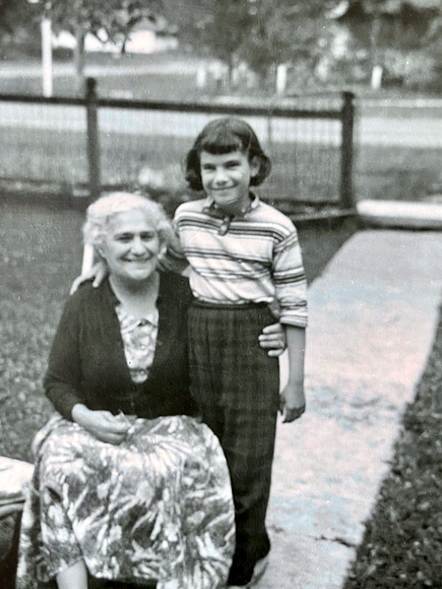 What a strange moment to be alive: a time in history none of us could have envisioned. It’s really a time for self-reflection, being alone or isolated with family through this pandemic. There are only so many things one can do while inside for 23 out of every 24 hours – those of us who can get out for a physically-distanced walk are the lucky ones. Like some of you, I’ve been cooking and baking more (and naturally eating more), and I’ve edited and organized photos I’ve been meaning to get to for a few years. I’ve done the requisite cleaning of closets, and I’ve sat in front of my computer for hours on end, trying to write (although I’m beginning to suspect my muse is in quarantine), but also watching too many time-wasting videos on YouTube, including how to shear an alpaca and the moments on Britain’s Got Talent that made Simon Cowell cry.

But being able read for hours as I work through an immense stack of waiting books without guilt about what I should be doing instead brings me great joy. And, of course, there’s the television. I try to stay away from the lure of daytime television, I promise, but there are so many new series, some intriguing and eye-opening, like Unorthodox; others to make us laugh –  hello there, What We Do in the Shadows, and some downright bizarre – yes, I’m talking to you, Tiger King. And there are movies: some great new ones, but also old ones, which are sometimes hard to find, but worth the search.

A few weeks ago, I decided to take a look at some old-timey movies I remembered having an effect on me when I was a child. After a while, I started to take note of the pattern of movies that called to me: they were all movies that I had watched with my grandmother. And there was more: they were movies that had shaped me into a traveler, instilling in me the clichéd word wanderlust.

My paternal grandmother Luba was probably clinically depressed much of her life, although when I was a child, Grandma was just called sad. Her life was marked by major tragedies, starting, when she was five or six, with the death of her mother. The trauma continued when, a few years later, ten-year old Luba watched helplessly as her younger brother was snatched up from their Russian village by Cossacks galloping through in a cloud of dust. The little boy was never seen again – and this event became the genesis for my novel, The Lost Souls of Angelkov.

When she was only 49, my grandmother was widowed; in photographs from that time she looks at least twenty years older. She never gave up her widow’s grief, moving in with our family because she found it too difficult to live alone.

To combat her loneliness, she looked to her five grandchildren for distraction. Each of us played a different role in her life. And I like to think I was the lucky one; she called on me to watch movies with her. Even though I was far too young for most of them, I became Grandma’s companion on journeys that took her away from her own narrow world and negative thoughts.

I either accompanied my grandmother to our local movie theatre or watched movies on our black-and-white television on snowy, cold Winnipeg evenings, snuggled beside her on the couch. Coming from my crowded, working-class household of five children with busy, distracted parents, she was the only adult in my life who had the time to give me individual attention – which I lapped up with what was probably pathetic gratitude.

Grandma always chose movies that took place in faraway, unfamiliar places, with plots focused on impending doom or danger – definitely no cheery romances or comedies or musicals. Was this because the troubled aspects of life were familiar to her? I think about this in my own choices as a novelist: I’m much more attracted to the dark side. Is this interest something I inherited – without the internal, constant grief – from my grandmother?

Only as an adult do I realize how enlightening those movies were, in terms of introducing me – a child firmly rooted in a smallish, geographically isolated city in the middle of Canada – to other cultures and to historic events. I remember watching The Good Earth, full of heartache in early twentieth century China, and Genghis Khan, the life and conquests of the 13th century Mongol emperor that both frightened and fascinated me. Lost Horizons focused on a group of survivors from a plane crash stumbling into the mysterious and other-worldly village, Shangri-La, hidden in a valley in the Himalayas. There was Lawrence of Arabia, with the romanticism of the desert and the handsome hero, and The African Queen, with the mismatched couple Allnut and Rose making their way through the dangerous waters of the Ulanga River in exotic Tanganyika – now Tanzania – during WWI.

As I started my own journeys into the world, I followed many of those childhood memories, although I wasn’t immediately aware where my desire to explore certain parts of the world came from. But there were times, as I set foot in a new country, that I may have heard a whisper from my long-deceased grandmother, urging me to remember where I had first encountered that country: with her.

Visiting China, I thought of The Good Earth and poor, beleaguered O-Lan as I witnessed village life in the countryside as well as the chaos of the cities. 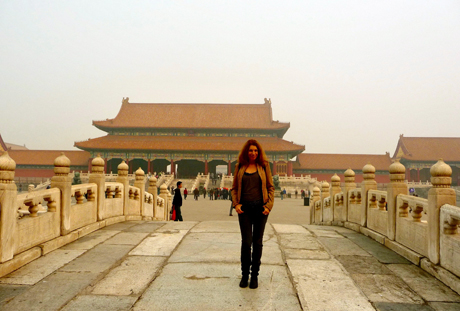 Experiencing the barren lands of outer Mongolia by train and vehicle and finally on horseback, of course I thought of Genghis Khan and his horde of Mongol followers – even though I knew by then that the film had actually been shot, all those decades ago, in the country formerly known as Yugoslavia. 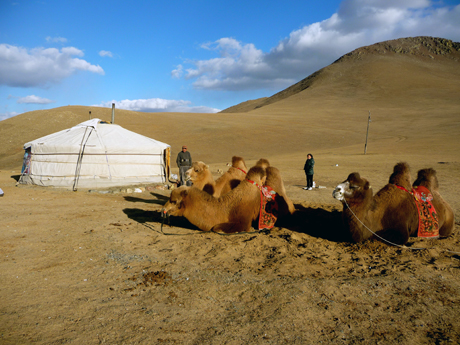 Then there was the striking Sir Laurence Olivier as Lawrence of Arabia, thundering across the desert of Jordan. Was it odd that a few years ago I found myself walking across the Israel-Jordan border and climbing into a jeep that took me to Wadi Rum, where scenes from the movie were filmed? As I hiked sand cliffs and dunes, I envisioned those scenes of Lawrence racing into battle. 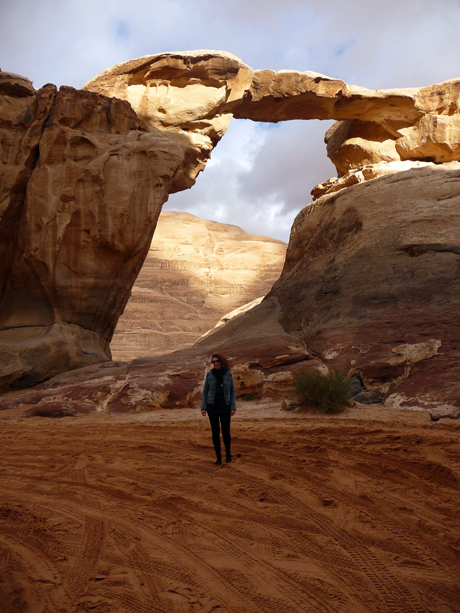 On another long journey, as I flew over the Himalayas on my way from Nepal to Bhutan, I thought about Lost Horizons, looking out the window of that small, shaking plane into the valleys below. To distract myself from the rather uneasy flight, I tried to imagine which could be that mysterious Blue Moon Valley known, as Shangri-La. 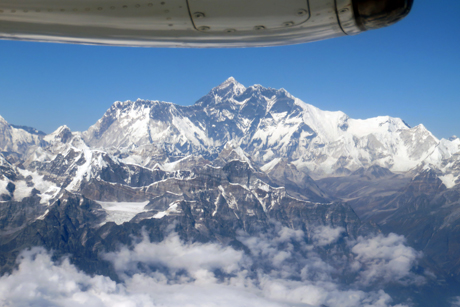 While I travelled through Tanzania, I watched hippos basking under the sun in the Ulanga River, envisioning The African Queen with Hepburn and Bogey portraying sweaty contrarians working together to fight for survival from both nature and human dangers. 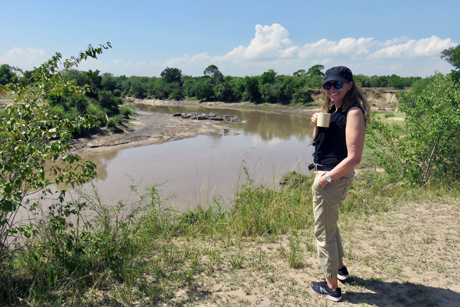 Those are only a handful of the many movies that shaped part of my future by fueling an intense desire to explore the furthest reaches of the globe. I know there will be no more carefree travel for some time; maybe the whole idea of travel will be changed.  As I’ve said, it’s a time of reflection for all of us, and remembering my grandmother and those movie experiences through these long evenings of the pandemic gives me something to focus on as the world struggles to heal itself. Stay safe, everyone.