Mexico On My Mind…

This month I was lucky enough to attend the 10th Annual San Miguel Writers’ Conference and Literary Festival in San Miguel de Allende, in Guanajuato, Mexico’s heartland. Here’s a shout-out to my author friend Roberta Rich (www.robertarich.com) for enticing me with her stories of the surreal beauty and art-inspired environment of San Miguel de Allende. This was back in August, and she and I were sitting on a patio looking out at the serene Georgia Strait in Sechelt after we had both spoken at British Columbia’s Sunshine Coast Literary Conference. Roberta told me I should come to the San Miguel conference in February – she had gone previous years, and, she promised, it would be fun. It will be fun, she repeated, knowing me well enough to understand the fun factor is often part of my decisions. I argued that I didn’t know where I’d be or what I’d be committed to in six months, because my chosen lifestyle is pretty nomadic. And then…maybe it was the lovely, relieved, floating feeling that always come over me after giving a performance, or maybe it was the idyllic calmness of this Pacific Coast refuge, or maybe it was the idea of fun in the middle of a long, Canadian winter…but I said yes to Roberta. Yes, I’ll come in February.

A lot happened between August and February – and as the San Miguel conference approached and I’d signed up and booked my flight, I was second-guessing my decision. I knew I really shouldn’t be leaving my desk again so soon after arriving home from Europe, and was suffering the panic that comes from being behind on the work of the next book, the many unanswered emails, and all the unattended-to obligations in my life. But I had committed, and so one dark early morning I flew away from snowy, frigid Toronto, worrying about all I’d left behind.

As soon as I drove into San Miguel I knew that Roberta’s description had been spot on. San Miguel de Allende is a glorious, somehow spiritual place that has become known as an artists’ retreat. The cool mountain air and narrow streets of ancient cobbles, the beautifully preserved, brightly painted rustic architecture and the mountainside vistas inspire unbridled creativity in this beautiful little colonial city. Visual artists come for the clear light, writers for an existence that can both stimulate and calm the senses, musicians for the vibrancy in the air itself. There are regular art shows and literary readings and chamber music and jazz festivals, along with all the glories of traditional Mexican food and cultural events. Within the first few hours of arriving I felt the tension lifting from my shoulders. Whatever I had left unfinished back home would still be waiting when I returned. I mentally committed to taking in all I could from the conference, and from San Miguel de Allende itself. 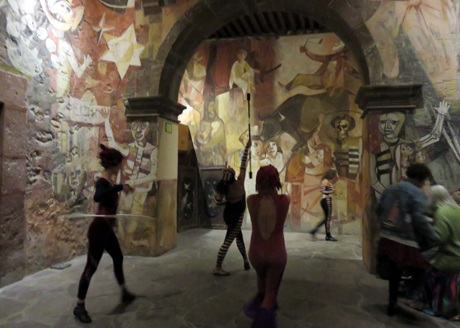 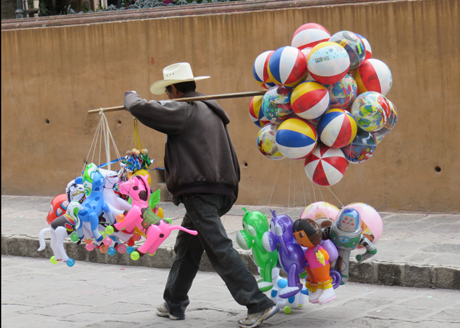 Okay. So there was a lot of fun, as Roberta promised, but in the five days and evenings of the conference, I attended panels and workshops on memoir, screenwriting, agents, the new face of writing and publishing, social media, and all manner of approaches to writing techniques. There were amazing guest speakers who are not only influential writers, but also important thinkers who have changed the face of society’s views on everything from cultural writing to women’s rights through their own beliefs. I listened to so much exciting information I could hardly fall asleep at night, my brain almost audibly whirring with all I’d heard, my heart, at times, pounding with thoughts on my own choices – right or questionable – in my writing career. 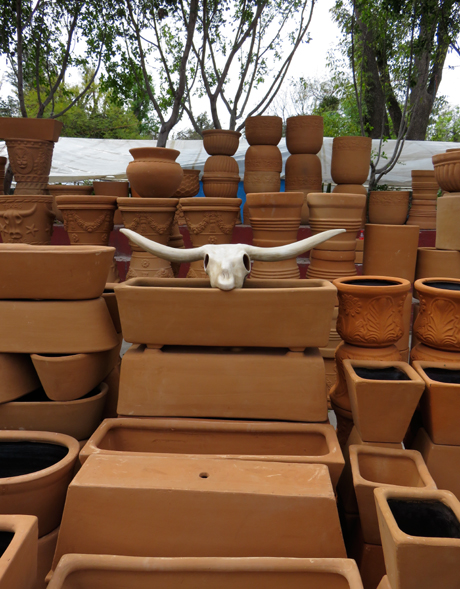 In between workshops and lectures I absorbed San Miguel de Allende and its glorious churches and galleries and markets, and made my way into the countryside. There I found tiny Santuario de Atotonilco, a small, ancient church so completely covered from walls to ceiling in faded religious murals that it is known as the Sistine Chapel of Mexico. There was also time to visit the neighbouring town of Dolores Hildalgo, where, in 1810, local priest Miguel Hidalgo launched Mexico’s fight for independence. Another highlight was a glorious afternoon at a ranch thanks to my author friend Laura Fraser (www.laurafraser.com), drinking margaritas and dancing to the live band. 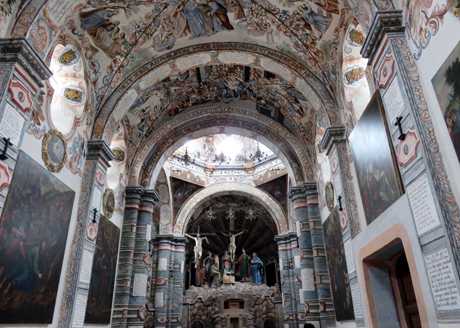 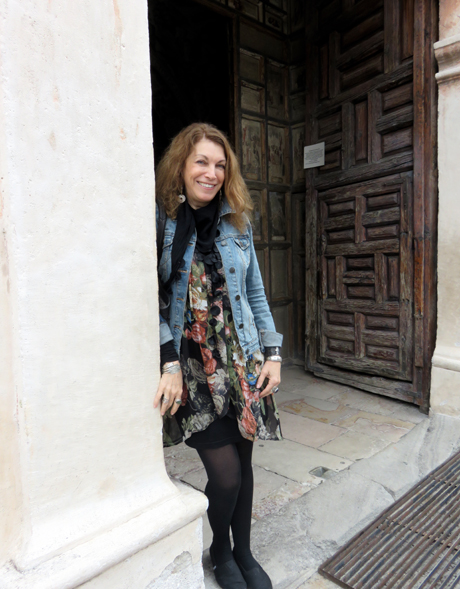 Between experiencing San Miguel de Allende and welcoming the fresh rush of creativity brought about by the motivation I took away from the workshops and panels and speakers, the trip was more than successful in all ways. I’d like to think that my time at the conference created different brain paths in my way of thinking about reading and writing. I made new friends and bought books by writers I hadn’t yet read. Here’s a huge thank you to all the wonderful, warm, helpful organizers and volunteers at the San Miguel Writers’ Conference and Literary Festival, and here’s a push to any of you reading this, whether beginning, emerging or established authors, or simply readers who love being in the writing world. Check out the conference (www.sanmiguelwritersconference.org) – and if you can – sign up for 2016. There will be fun, I promise, and so much more. 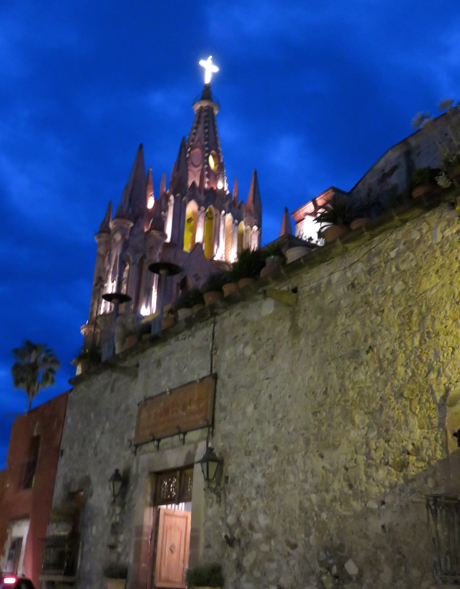